Insplorion’s team is based on market driven engineers, technical doctors and entrepreneurs. Presenting them alphabetically:

Olof holds a Ph.D. in Sensor Science from Linköping University and is responsible for the development of Insplorion’s scientific instruments. Olof has a M.Sc. in Microsystems and Biosensors and has prior experience from the development of research tools and analytical techniques.

Patrik Bjöörn has an M.Sc. in Chemical Engineering, with specialization in materials science, from Chalmers University of Technology and an MBA from the University of Gothenburg. Patrik has extensive experience in instrument sales in technology companies in the early phase. For example, he has worked as Sales Manager at Q-Sense and Sales and Marketing Director at Denator. Patrik has extensive international experience, including as president of the subsidiary of Q-Sense in the United States. 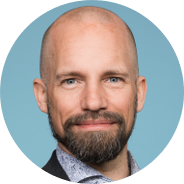 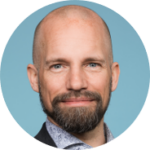 Patrik holds an M.Sc. in Chemical Engineering and entrepreneurship. He as a broad experience from start-up companies within instrument sales. Prior to starting at Insplorion, Patrik was the CEO of Medfield Diagnostics, where he, starting with a technology in stroke diagnosis developed at Chalmers University of Technology, built a successful company that was listed on AktieTorget in 2012. Patrick has also been active in the instrument company Q-Sense, between 1999 -2007, inter alia as President of the subsidiary in the United States and later as worldwide marketing manager. 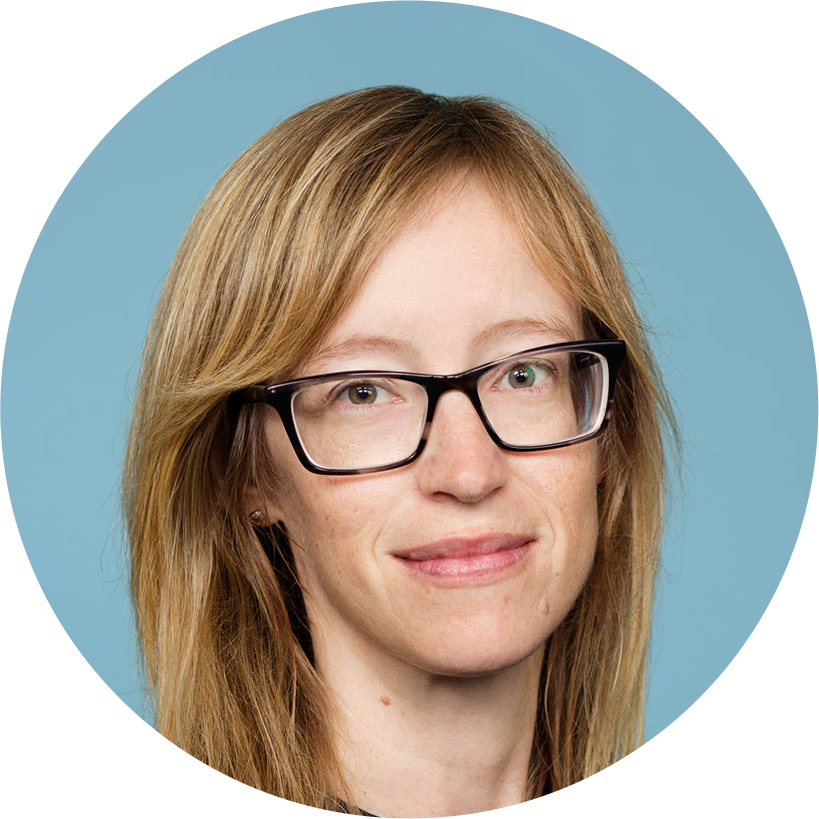 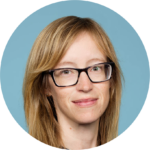 Sara has a background in chemical engineering and holds a master in Sustainable Energy System from Chalmers University of Technology. She has experience from various industrial labs including plenty of hours working with Insplorion's instruments. Her current work is mainly within instruments and new applications.

Maryam has a background in nanotechnology engineering from the University of Waterloo, among others, and has worked in the field for over five years. Her experiences have ranged from lab bench to the clean room, from business development and marketing to project management. Her current work involves the technical and business development of new application areas for Insplorion's NPS platform.

David holds an MSc in Applied Physics, with specialization in material science, at Chalmers University of Technology. His main tasks are within Sensor Systems development. He has prior experience from working with Insplorion´s instrument systems at Chalmers.

João holds a Ph.D. in Biotechnology from Universidade Nova de Lisboa and is the application specialist, mainly for Insplorion’s research instruments. João has a Licenciatura (4-year degree) in Molecular and Cell Biology and has experience in the development of research tools and methodologies.

Martin has an MSc in nanotechnology from Chalmers University of Technology and has previous experience with analytical laboratory work. His current work involves the technical development of Insplorion’s gas sensors.

Christian has a master of science in engineering nanoscience specializing within materials science from Lund University. His previous experience has been within the solar cell and semiconductor industry. He primarily works with the development of Insplorion's battery sensor.

Irem has a Ph.D. in Applied Physics from Eindhoven University of Technology in the Netherlands and a M.Sc. in Physics from the Middle East Technical University in Turkey. Her research projects have been mainly on nanostructuring metal surfaces by various techniques and using these structures in different applications, such as solar cells, and photoelectrochemical water splitting. She has most recently been a researcher at the Department of Physics at Chalmers University of Technology and worked on the Air Quality project in collaboration with Insplorion. Her current role at Insplorion is within research and development of Insplorion's gas sensors.

Saima holds a Ph.D degree in Physical Electronics and Nanotechnology from Linköping University and has prior experience in the fabrication of nanostructure-based sensors and optoelectronic devices. Her current role at Insplorion is the fabrication and development of NPS sensors.

Insplorion’s founders are closely tied as collaborator and consultant.

FOUNDER AND HEAD OF RESEARCH

FOUNDER AND HEAD OF RESEARCH

Christoph Langhammer is Professor at the Department of Physics at Chalmers University of Technology. He is a chemical physicist with core expertise in combining advanced nanofabrication with nanophotonics, nanofluidics, surface physics, catalysis, and sensor science. His research focuses on the study and rational design of nanomaterials and nanodevices for sensing, energy-related applications, as well as applications within life science and environmental nanosafety. Christoph is a founding member of Insplorion and currently holds a part time position as the Head of Research at Insplorion. His work has resulted in eight patent applications whereof three are held within Insplorion. Read more about Christoph’s research activities at www.langhammerlab.se.