Since coming back to work last week, I am finally spending some quality time in the lab. I have been running standard tests with our Acoulyte unit, which works as an attachment module to the Biolin QSense QCM-D. For those that are not familiar with this technique, it allows…

Since coming back to work last week, I am finally spending some quality time in the lab. I have been running standard tests with our Acoulyte unit, which works as an attachment module to the Biolin QSense QCM-D. For those that are not familiar with this technique, it allows the user to obtain both acoustic data from the QCM-D as well as optical data from the NPS. This is particularly useful if you’re studying surface phenomenon and want to differentiate between the adsorbed analyte and the total adsorbed mass (ex. protein corona, polymer wet mass, etc. )

The sensors themselves are thin quartz disks sandwiched between gold electrodes, and usually coated with additional deposited layers, in total less than 1mm thick. In our case they are being placed inside the window module, which is a chamber with an inlet and outlet for fluids, with the Acoulyte unit attached on top.

While the sensors are not expensive as a consumable, we want them to last as long as possible. And financial costs aside, my colleague Saima had gone through quite a bit of trouble and many hours of work in the clean-room to fabricate them. So you can imagine my devastation when I broke not one but two on the first day, and another two in the following day.

I’m very lucky that everyone at Insplorion was extremely supportive and just said “that’s why practice is important” and “you can’t learn without making mistakes”. Spurred on by their support, I wanted to find out if it was just my inexperienced hands, or if there was some other reason the sensors had broken. We noticed that in the experimental runs where the sensor didn’t break, the chamber had been leaking from some unusual places. Moreover, the “breaking” was not happening while tightening the screws, but after the chamber had filled with water. In other words: pressure buildup!

After a day of troubleshooting, we came to the realization that the outlet tube had been blocked!

So two technical lessons I have learned so far (which may be useful to other new users):

1. Make sure the inlet and outlet are free of obstacles

2. I had been running the pump in the forward direction. However, pro-QCM-D users and especially those working in the field of biology run the pump such that the fluid is being pulled or sucked through the chamber. The chances of the sensor breaking due to a slight vacuum is a lot lower than it breaking due to a slight increase in pressure. It also prevents leaks and contamination (a big thanks our Patrik D for explaining this)

And two general lessons (which might be applicable to anyone):

1. The reaction you have to a colleagues’ mistake, especially a new employee, has a significant impact. Think of the cliché scenario of the restaurant owner yelling at the waiter/waitress for spilling food or breaking some glassware. Nobody wants to be in that situation.

2. Never be afraid to ask for help or for advice (even if it’s the CEO). I would have never received that pro-tip about pump use if I hadn’t mentioned my troubles to Patrik. This kind of access and information flow is another advantage of flat organizational structures.

I hope 2019 continues to be filled with such productive learning opportunities.

Wishing you all success in the months ahead! 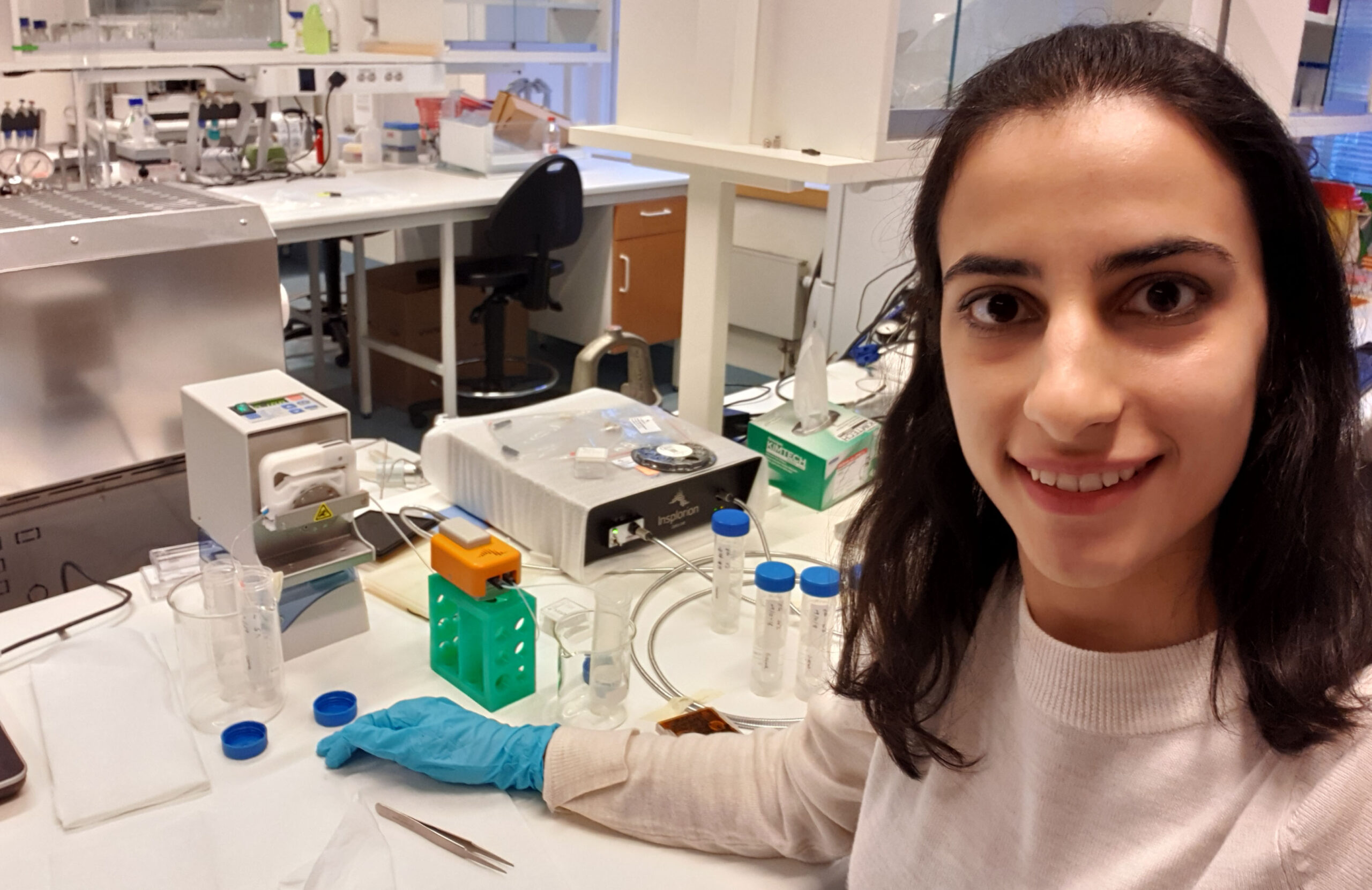