“Pace with organizational developments” • Battery sensor advances with temperature measurements and usage within energy storage. • Strengthened board, recruitment of CFO and business developer. Outcome January–March · Net sales amounted to 609 (346) kSEK. · Profit after net financial items amounted to –3,754 (–2,550) kSEK. · Basic and diluted earnings per share –0,29 (–0,26) SEK. · Cash flow from operating activities and investing activities –9,072 (–5,007) kSEK. Significant events January–March · Insplorion has been approved for listing on Nasdaq First North Growth Market. The first day of trading was January 29th, 2021. · Insplorion is allocated MSEK 1.1 through the exercise of warrants. · Successful results in multiplex battery sensor development project. Significant events after the end of the period · Insplorion’s annual general meeting was held on April 19th where Magnus Jonsson was elected as a new member of the board. · The annual general meeting also decided to introduce an incentive scheme based on employee options and warrants for all employees of the Company as well as an incentive scheme based on warrants for the Board of Directors. · Key personnel, employees and the board subscribed for a total of 156,500 warrants and the company receives SEK 570,440 within the incentive schemes. Finwire.tv: See CEO Patrik Dahlqvist comment and answer questions about the interim report at 5.00pm today May 19, 2021 at https://www.finwire.tv/webcast/insplorion/q1/ 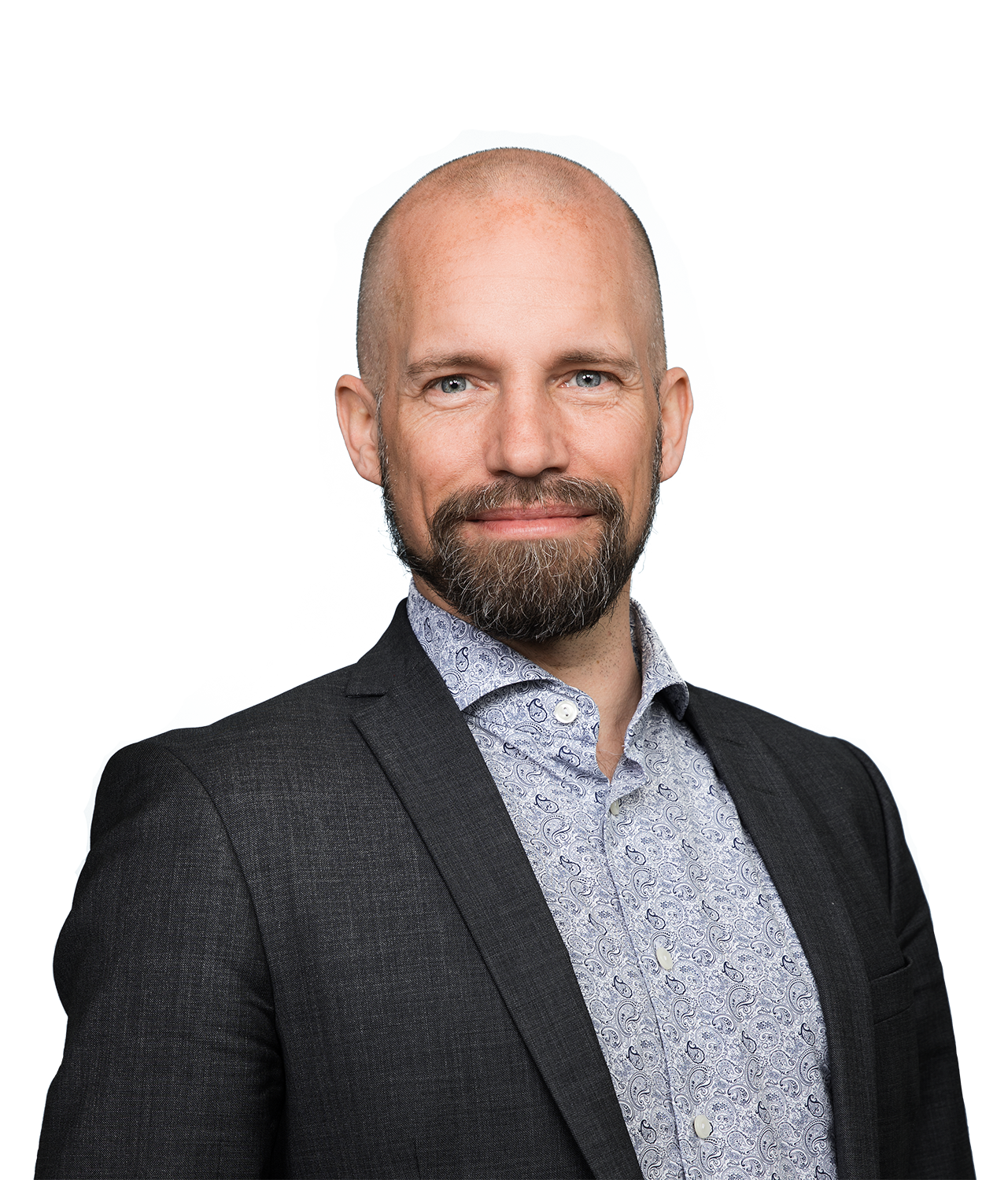 A word from the CEO
During Q1, we focused on upgrading the organisation to match our increased ambition and associated activities, primarily within the hydrogen and battery sensor projects. We had a positive result within battery sensor development relating to the multiplex sensor for improved battery control. We completed the ACES project and increased the number of installations of air quality sensors in both the Nordic region and the rest of Europe.

With regard the battery sensor, two development projects have been completed; the “One multiplex battery sensor” project, and the ACES project. In both projects, we have taken significant steps forward in the development of our battery sensor. Within the multiplex project, we have shown that it is not only possible to measure the chemistry inside the battery cell but also the temperature, which the market demanded. The results strengthen our position, as temperature measurement inside the battery cell can both improve the health estimates of batteries and enable faster shutdown in the event of a risk of overheating and fire.

Within the ACES project, we have, for the first time, demonstrated the sensor in commercial battery cells in an energy storage application. This project also ended with good results as we were able to show that our sensor contributes new and important information for better battery management, which cannot be obtained with traditional methods.

Within the area of air quality sensors, we have taken new steps forward in both product development and new customer installations. We now have a number of ongoing projects, mainly in the Nordic region, but also in the rest of Europe. The development stages have been taken at a relatively fast pace, from the laboratory environment to own tests externally, and now together with customers in the physical environment where the sensors will operate.

In recent months, two main customer groups have been the primary focus, with players who already offer connected services in Smart Cities, and with players who in different ways purify air from pollution in buildings. Insplorion’s small and accurate sensors provide an opportunity to map nitrogen dioxide levels and trends, as well as provide feedback on how well those systems work to both property owners and suppliers of ventilation systems. Customer adjustments have had to be made around the product, as at present we primarily carry out test and reference sales.

An important step towards marketing is that customers now pay for the adaptations in a real environment. Based on these test and reference installations, the next step will be to increase both the number of sales and the number of sensors per sale, and acquire scalability in the business.

In mid-January, the hundredth scientific publication on how our technology is used within research was published, an important milestone in our instrument business. Customers’ ability and willingness to document how they use the instruments, and what they can achieve with their research, is a valuable source for our own development. The researchers Nam-Joon Cho in Singapore and Josh Jackman in Korea, who are behind the hundredth publication, have had a high level of activity and consistently documented how they use our technology. They have succeeded in getting as many as 30 articles published, where their latest describes how they go in depth with regard protein adsorption on different sensor surfaces.

Historically, Insplorion’s instruments have primarily been used in Life Science applications, but recently interest has grown in the areas of use that are closer to our future volume applications, i.e. in battery management and gas detection.

During Q1, we recruited new employees. Per Giljam starts as CFO September 6th and he will, in addition to the usual financial work, also support the commercial development of our business areas. A further business developer is joining the battery sensor area and will strengthen our presence among the customers we already work with, as well as with new customers where there are good opportunities for new business relationships. The strengthening of the board with Magnus Jonsson is also in line with the company’s increased commercial focus and I am convinced that the addition will make a significant contribution.

I see a clear forward growth towards more and more commercial collaborations with interested customers in all business areas. This brings with it an increase in the number of commercially funded projects, which is very important to us in our efforts to market future products in a number of areas.

Insplorion AB, with its disruptive sensor platform NanoPlasmonic Sensing (NPS), operates within four field;. air quality sensors, hydrogen sensors, battery sensors and research instruments. The sensors are  small, durable and cost efficient at volume production. Our sensor technology enables air quality sensors at home, in cars and in public environment, Our hydrogen sensors show a sub-second response time, making them the fastest in the world and will promote the growth of hydrogen infrastructure. The battery sensor optimizes battery control and usage. Our instruments give scientists around the world nanometer sensitive real time data of surface processes in fields like catalysis, material- and life science.