The NPS signal shows good sensitivity in detecting sodium-ions and the intercalation process into hard carbon.

Stefan’s thesis has been centered around sodium ion batteries and to get a better understanding of the largely debated storage mechanism of sodium ions. Stefan used Insplorion’s patented sensors to study this mechanism. The fiber sensors were inserted into sodium-ion batteries to probe the intercalation of sodium ions into the hard carbon material, used for the anode electrode in these batteries. 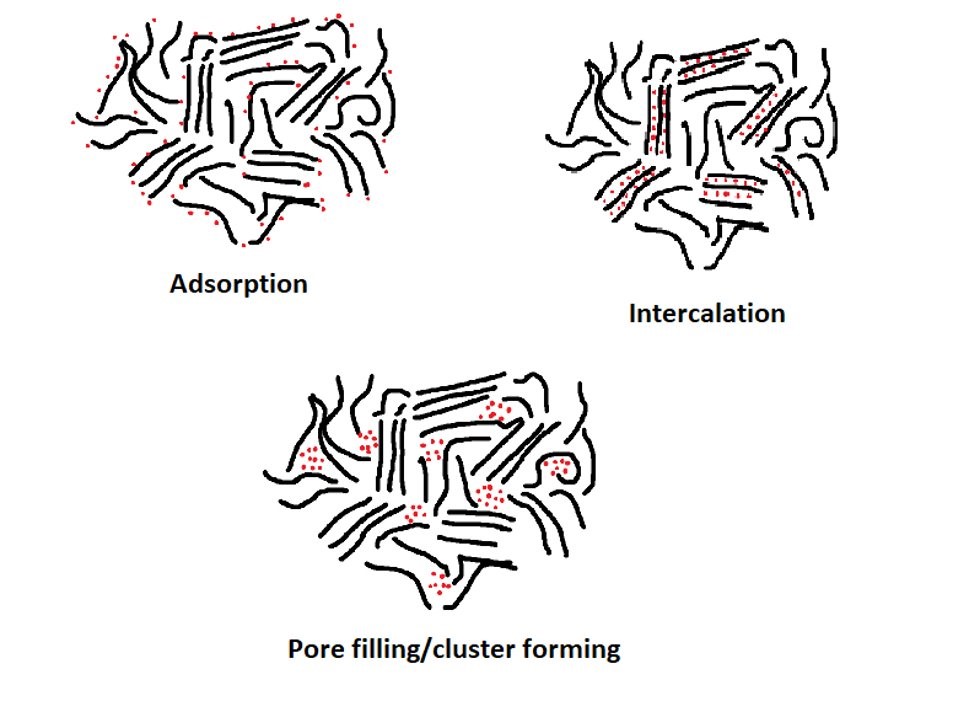 The tests showed good sensitivity to electrochemical events inside the battery during operando measurements, with a clear optical response as the intercalation progressed. Even though no conclusions could be made regarding the mechanism, the potential for R&D applications of the sensor technology is clear and I believe it could be of great assistance in battery technology development work.

Stefan ends with saying “I am very grateful for the opportunity to share a year with the team at Insplorion, and happy to have had the possibility to learn many new and exciting things”. 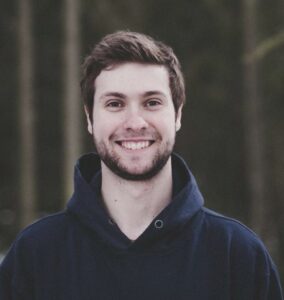